Erik was born in Victoria and raised in Sidney.  In 1990, he left the Island to pursue adventures all over the world.  After having worked as a Back Pack Guide in Central and South America and then later as a Back Country Ski Guide in Chile and Argentina, he learned to speak fluent Spanish and German and have a variety of knowledge of different cultures.  Erik met his wife, Debbie, in Buenos Aires, Argentina and later returned to Vancouver to start his real estate career. After building a good strong business for 4 1/2 years on the Mainland, the lure of the Island was too strong.  They returned to Victoria in 2008 to start a family and be closer to his parents and his roots.  Now, with their two young sons, Brandon and Jordan, they are proud to call themselves “Islanders”.   Erik realizes that Vancouver Island is one of the truly special places in this world and he is excited to be building a great business and community here. 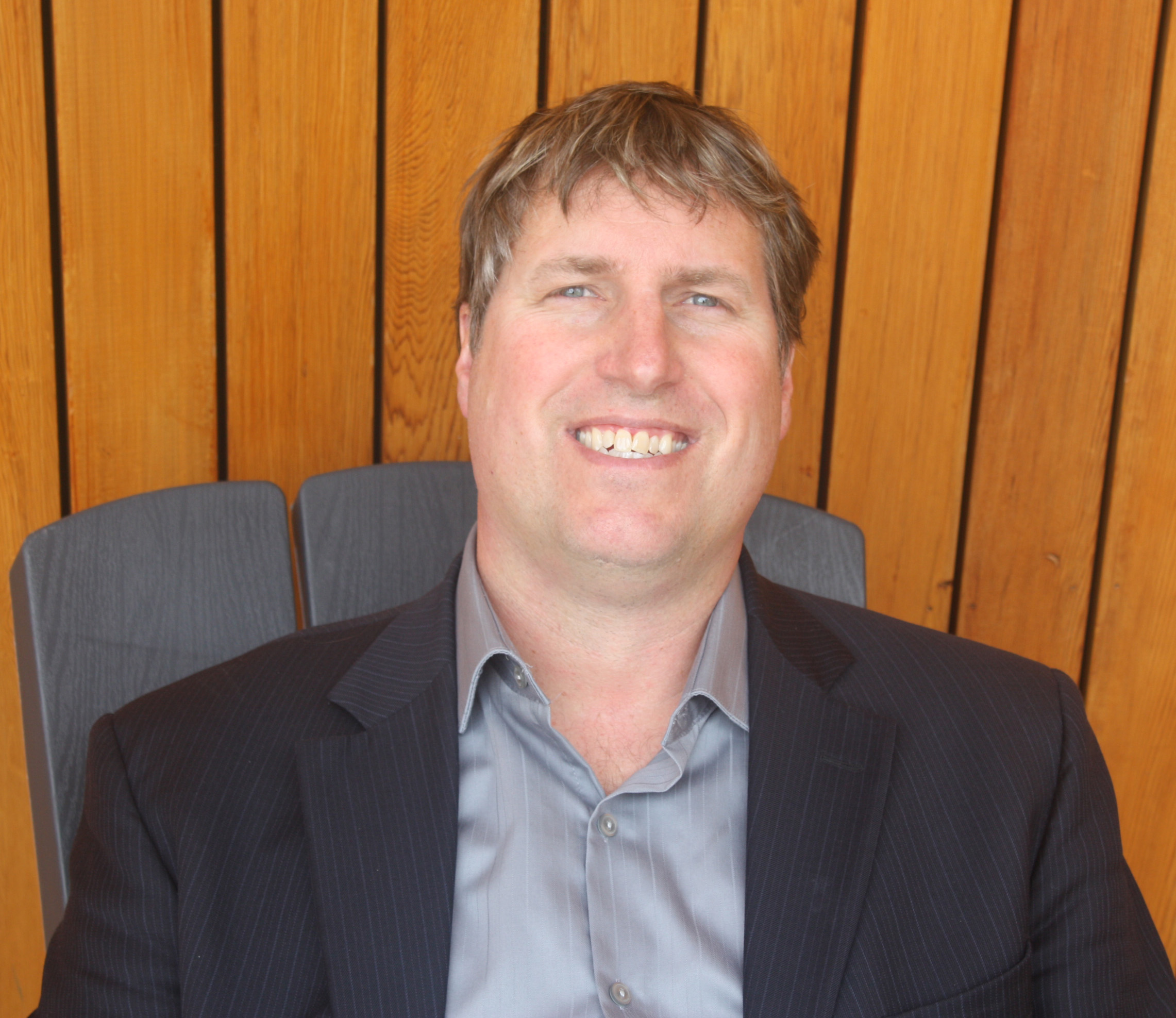